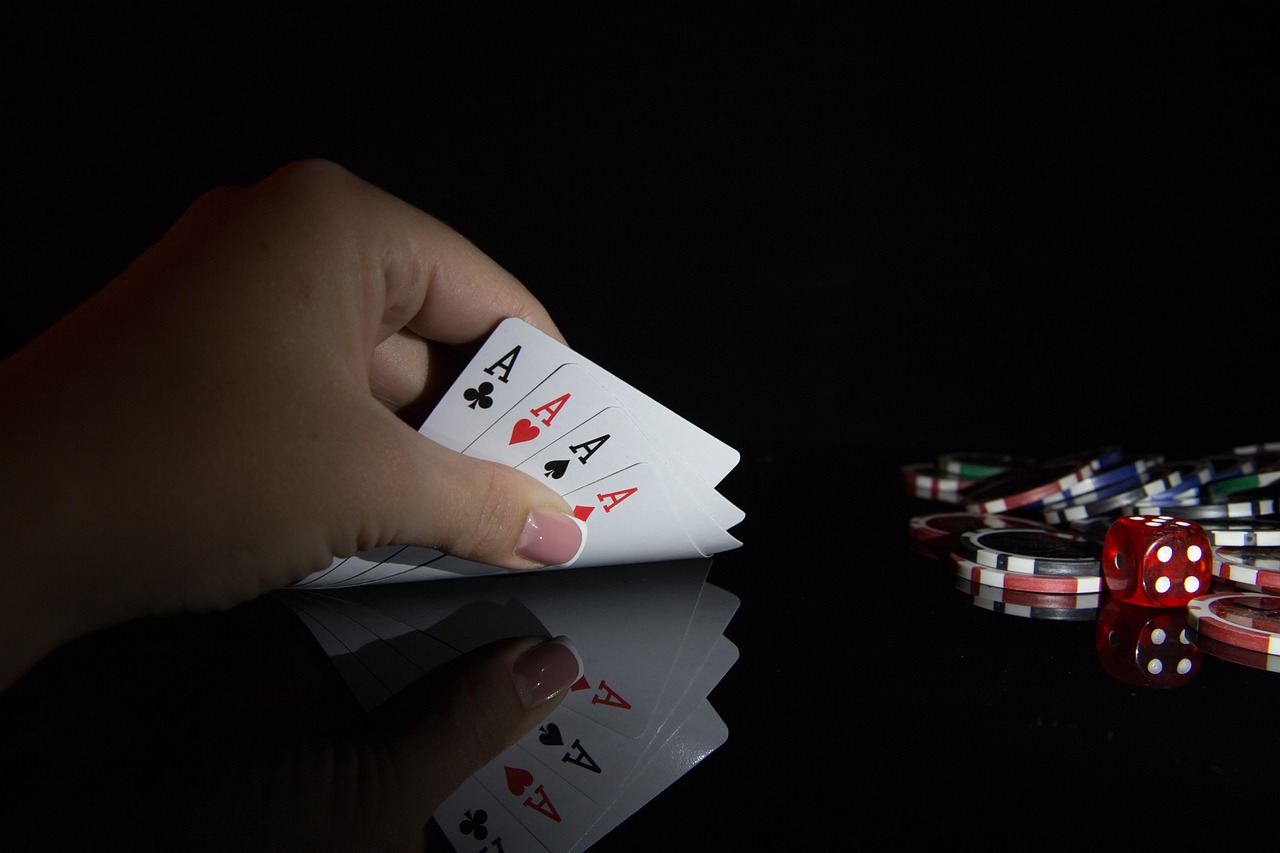 Football has Leo Messi or Cristiano Ronaldo, English boxing has Mike Tyson or Mohamed Ali, poker has Johnny Moss. Poker also has its great iconic players and Johnny Moss is probably the best representative. So who was this legendary poker player and where did he get his reputation? What was the secret to his success and what remains of Johnny Moss, nicknamed “Grand Old Man“, in posterity? We take a look back at the life of a poker icon.

Beginnings and Origins of Johnny Moss

Johnny Moss was born on May 14, 1907, in the small town of Marshall, Texas but grew up in Dallas. He began to learn poker at a very young age (10 years old) but especially the techniques of cheating by experienced players (cheaters).

It was in the 1940s that Johnny Moss became what is known in the industry as a “rounder”.  These are players who travel the country in search of attractive poker tournaments. He made his first legendary appearance in 1949 when he beat another poker legend, Nick Dandolos, known as ‘Greek Nick’. The Greek ended up losing between $2 and $4 million in a tough battle with Johnny Moss. However, the legend does not indicate whether this victory was obtained fairly or not by one of the kings of cheating. His reputation as a high-flying cheat led to him being recruited by several casinos to spot cheaters at the gaming tables.

The Man of All Records

In 1970, Johnny Moss became the first WSOP world champion. He won a second time in a row in 1971 against 6 opponents and a third time in 1974, this time against 15 participants. His 3 WSOP wins make Johnny Moss one of only two three-time world champions, the second being Stu Ungar. To properly grasp the greatness of Johnny Moss’ achievements, here are some figures: 9 WSOP titles, including 3 world titles, and one obtained at the age of 81, which makes him the oldest player in the history of the competition. As for the most impressive winnings of his career, he has accumulated a total of $1,219,689 in live tournaments. His three most spectacular wins in his career are $160,000 in 1974, $116,400 in 1988 and $73,000 in 1980.

The experts at Hold-Em-poker have done a little analysis of Johnny Moss’ playing style. He scores 9 out of 10 overall, and here are the details: He scores 8 out of 10 on aggression, and 9 out of 10 on everything else, namely, bluffing, self-control, tournament, cash game and short-handed. One of the recurring strategies Johnny Moss used during a given poker tournament was to survive the early part of the game with low stakes and by keeping a low profile as much as possible. As the tournament progressed and the stakes increased, his strategy was to test opponents with crescendoing aggression and bigger bets up to the stack. To learn all about the secrets of this legendary player, it is highly recommended to read the biographical book (Champion of Champions) by Don Jenkins.