It has become obvious that both in land-based and online casinos, slot tournaments are gaining more and more popularity in recent years. Our Best Odds Slots team has gathered all the important information to help you understand better what exactly slot tournaments are, and how to fully enjoy them. 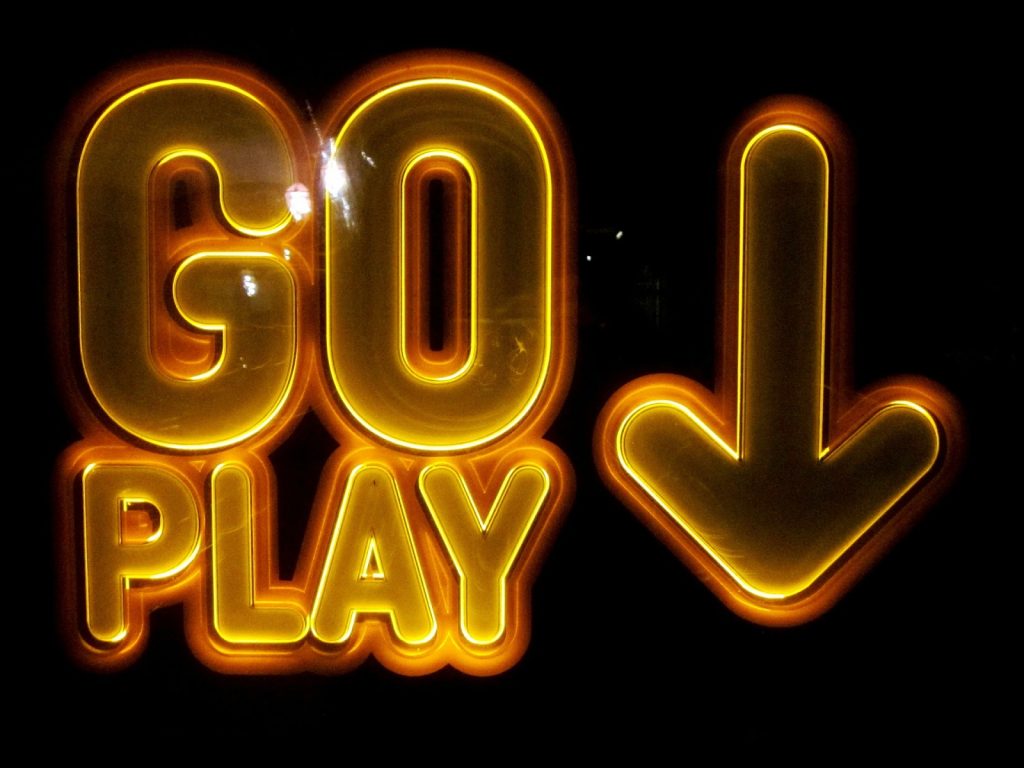 What Are Online Slot Tournaments? Why Are They Popular?

Until now, you were maybe under the impression that slots are pretty non-competitive? Well, as you know, people can find a way to make any game competitive, and slots are no exception. If you ever noticed an area of a casino roped-off and full of very noisy people who are furiously spinning the reels – you already know what a slot tournament looks like.

This excitement is one reason why they are so popular. The other includes cash prizes, special room rates, camaraderie with other participants, and sometimes even social events such as welcome parties and awards banquets.

The third reason is simplicity. You don’t need to be an expert to participate, have fun, or win.

But let’s start from the beginning – where to find slot tournaments? Can you play them online or just in brick-and-mortar venues? Let’s take a look.

But the excitement of slot tournaments is not reserved only for land-based casinos. There are many equally exciting online versions. Some of them are found at:

At Paddy Power, they know that as much fun as it is to spin on your own, competing can take things to the next level. Their slot tournaments are designed for just that – to satisfy your competitive urges. Sometimes they even organize tournaments with bigger and better prizes than the ones offered on the daily tournaments. 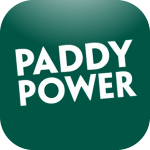 Bet 365 holds a mobile slot tournament in September 2021, that is free and open to everyone. By participating you can win one of 16 prizes, ranging from $20 to $400. If you win, you will have your cash in your account within 24 hours.

William Hill Online Casino offers daily tournaments that give you a chance to win free spins, bonuses, and cash. They are all free to enter and exclusively available at William Hill. You have to register, but it only takes 30 seconds.gs. 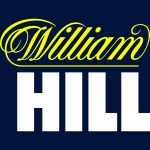 Some of the most popular venues are:

Cosmopolitan of Las Vegas is a luxury resort casino that offers you a $50,000 Winner Take All Slot Tournament which will be held on March 5th and 6th,2021, as well as the $4,000 Buy-In Slot Tournament held April 29th – May 1st.

Gold Coast Casino Las Vegas is an establishment featured in a lot of movies and shows such as Mars Attacks, or Cops. It’s also known for its very exciting slot tournaments.

Eldorado Casino is a Henderson, Nevada based Casino that holds the $30,000 Mardi Gras Slot Tournament on February 19th – 20th, 2021. This tournament has no entry fees and there will be 150 winners.

To Break It Down: How Do Slot Tournaments Work? 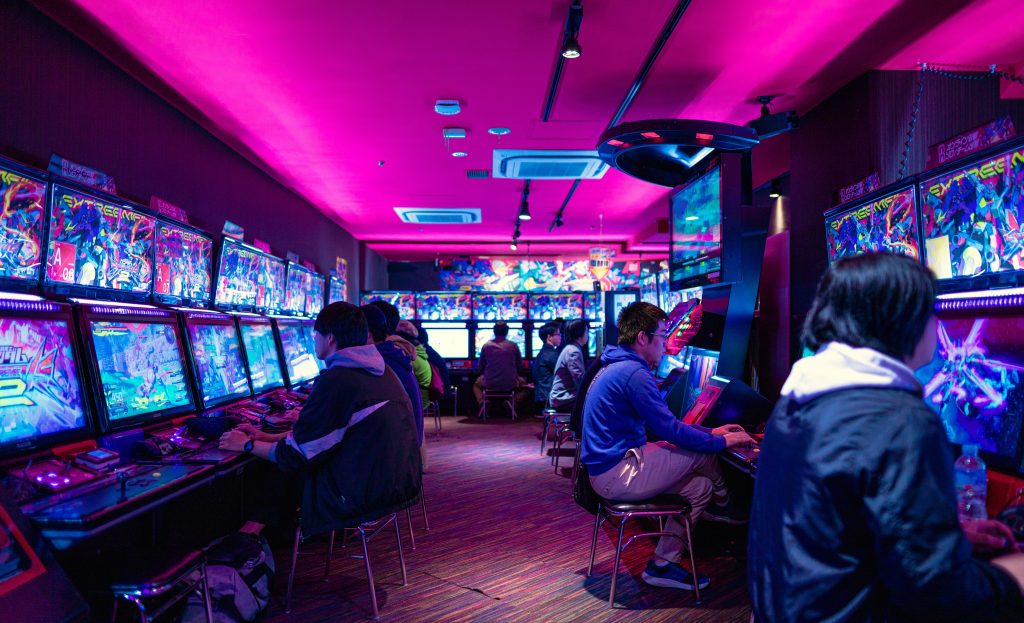 Usually, slot tournaments have a fixed entry fee (not always, though) which can vary, and their prize pool can depend on the number of participants. How?

Another thing that can vary is the number of participants. Sometimes this can be really huge. For example, a tournament in Muckleshoot Casino in Auburn, Washington in 2016, had 3173 participants. The winner received $21.000 in cash.

And, the first prize goes to the participant who wins the most rounds and collects the most points. It’s as simple as that.

Land-based casinos are known for their variety of slot machine types and online casinos don’t lag behind them. Therefore some of the most popular land-based-inspired online slot games are:

When one of the greatest superhero films inspired one of the greatest slot games ever is when Playtech created Dark Knight Slots. This 6-reel, 50-pay line game offers you the chance to win some amazing cash prizes in a wide variety of ways. It features impressive graphics and it comes with free spins, re-spins, and enhanced winning symbols.

Anchorman: The Legend of Ron Burgundy is a real money slot game based on the movie of the same name. There are five reels and 25 lines as well as special bonus rounds. The atmosphere is set by a ridiculously sexy soundtrack. The symbols include familiar characters, as well as movie references such as a pair of old-school aviators, a glass of scotch, the KVWN van, and Ron’s dog Baxter.

One of the best online slots ever, Deal or No Deal is a 5-reel video slot game with a total of 20 lines. There are three different coin sizes and each of them comes with its own individual jackpots. In addition to that, there’s a progressive jackpot. Fans of the classic reality show hosted by Howie Mandel will recognize a lot of the symbols featured in this slot title.

Mega Moolah is a progressive slot game featuring not one, but four jackpots. It still holds the Guinness World Record for the biggest online win. The African theme made the slot a hit when it was released, but it was the massive Mega Jackpot that earned it a place in casino history. Like most progressive slot games, Mega Moolah doesn’t support free play.

The Triple 7’s are among the most popular of the various appearances and themes for slot games. In each of the games in this category, the number seven icon comes with a payout, hence the title. Since their inspiration is drawn from the traditional slots, they were usually developed with only one win line running through the middle of three reels. Some of the games with this popular development include Five Star, Magnificent 777, Lucky Darts, and Triple Cherry Inferno.

But, How to Actually Win a Slot Tournament? Follow These Simple Tips

Being a big slot game fan, if you are still unsure whether to play slots solo or against others, you can check what are the advantages and disadvantages of playing online slot tournaments.

Regarding your goals when playing a tournament, if the aim is to get the most points, it’s quite simple:

If the aim is to have the biggest win on a single spin, it’s even simpler:

Free vs. Buy-in Tournaments. What to Choose? 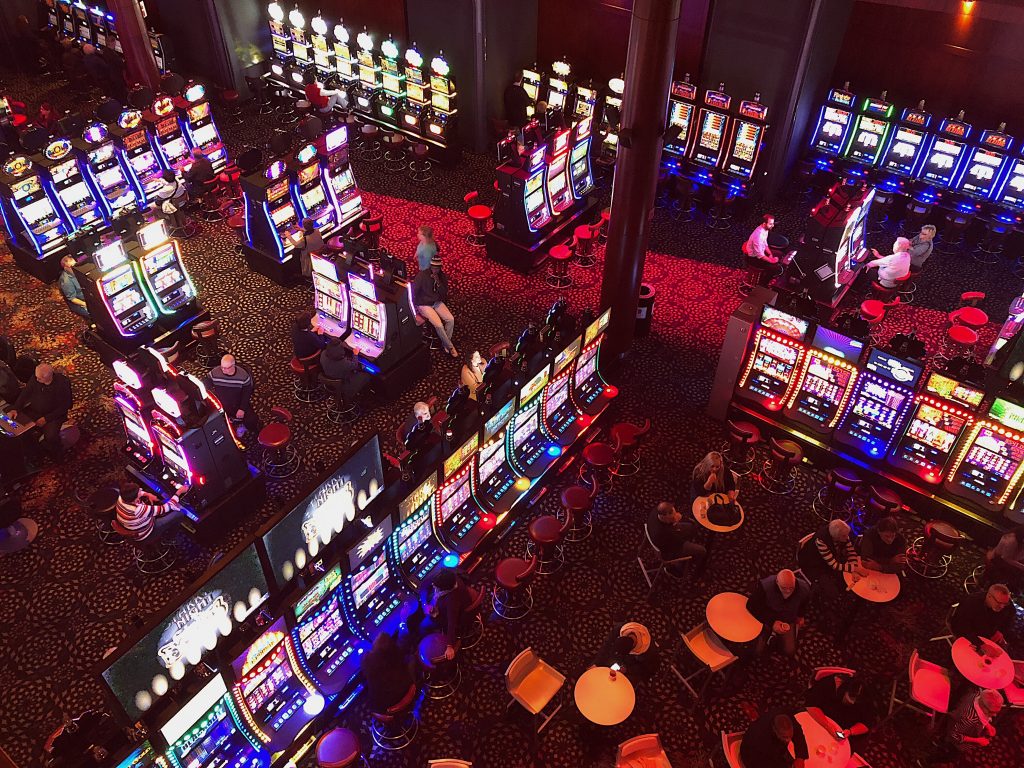 You wonder what games are often used in slot tournaments? In our opinion, some of the best are:

Avalon is a big 5 Reel game, based on Arthurian legends. Thanks to its magical range of slot features, including free spins, wild, and scatters, it’s loads of fun. It’s a big hit in slot tournaments due to its playability and generous slot engine. A true classic.

Tournaments that feature the Thunderstruck game are action-packed and players can build huge scores from the incredibly generous free spins. If you manage to be quick enough you can win a big chunk of the prize pool or even all of it.

In Tomb Raider, you can join Lara Croft’s adventures and enjoy generous wins, free spins, and bonus games. Lara swaps her role in the cult adventure game for this 5 Reel Tomb Raider slot machine packed with excitement. Compete with your opponents for slot tournament treasure in this incredible online slot.

And these tournaments can be roughly divided into free and buy-in tournaments. Let’s dive in.

Great for beginners, there is no need to pay to play. Players compete for prizes and they usually don’t last for too long. Of course, this also means you won’t be walking away with millions in jackpots or bonuses.

There are no specific strategies to adopt to win money in free slot tournaments as the same tips apply here as well. But you might want to keep this in mind at all times: do not waste time on animations and bonus features, always collect all credit wins immediately and, on the best slots, manual play is faster than auto-play.

To participate in them you have to pay an entry fee. This gives you an opportunity to compete for a share of the global prize pool. There are different kinds:

Sit-and-Go Tournaments that include a limit on the number of players that are allowed to join. This is a guarantee you won’t be facing too many gamblers at the same time.

Scheduled Tournaments are the most common type. After you pay the fee and register, you will wait until it’s time for the competition to start. They can last anywhere from a few hours to a few months.

Reloader Tournaments that allow you to rebuy, and start all over again – but not in the middle of the game.

One-Shot Tournaments feature various steps and can keep you busy for a very long time.

Survivor Tournaments have eliminations in phases in all rounds and you will only advance to the next stage if you win that particular round.

To Sum It Up

Whether you are a professional or an amateur, slot tournaments can be a great way for you to earn money and have fun. But, in order for everything to go according to your plan, you should keep in mind the specifications of the tournament you are participating in. Starting from if it’s a free or buy-in type, and then going through all the specific points we gathered for you in this article.

The best way to have fun is to know exactly what you are doing.